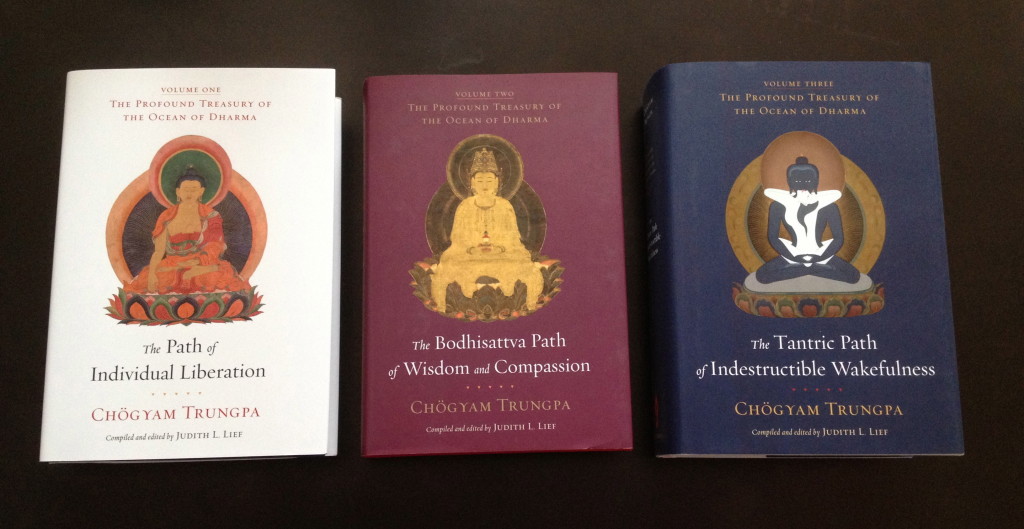 This three-volume set, published in 2013 by Shambhala Publications, is based the teachings Chögyam Trungpa Rinpoche offered to his closest students over a period of thirteen years, from 1973-1986. Previously, this profound compilation of instructions on the view,  practices, and application of the Tibetan Buddhist path was only available in transcript form to Trungpa Rinpoche’s direct students. However, during his lifetime, the Vidyadhara, Chögyam Trungpa in a conversation with his publisher Samuel Bercholz, stated that in the future, he wanted these teachings compiled and published in a three-volume set and made more broadly available. Happily, that has now come about, and these books are available in both hard cover and ebook versions.

Collectively, the three volumes of The Profound Treasury portray the three stages of the Tibetan Buddhist path—known as the  hinayana, mahayana, and vajrayana— which provide students with a map of the journey from beginning to end.  Chögyam Trungpa presents these profound teachings in a lively and accessible way, with penetrating insights and mind-stoppers throughout. It is a truly  remarkable feat of dharma transmission.

These books can be bought individually or as a set, and are available through Shambhala Publications or through Amazon.

Inspired by the publication of The Profound Treasury, there have been many group recitations  or “resoundings” of portions of the work. Informal study groups have formed in many cities, and a number of programs are being offered in a variety of locations on portions of this material.  For information, see the Chögyam Trungpa Legacy Project. 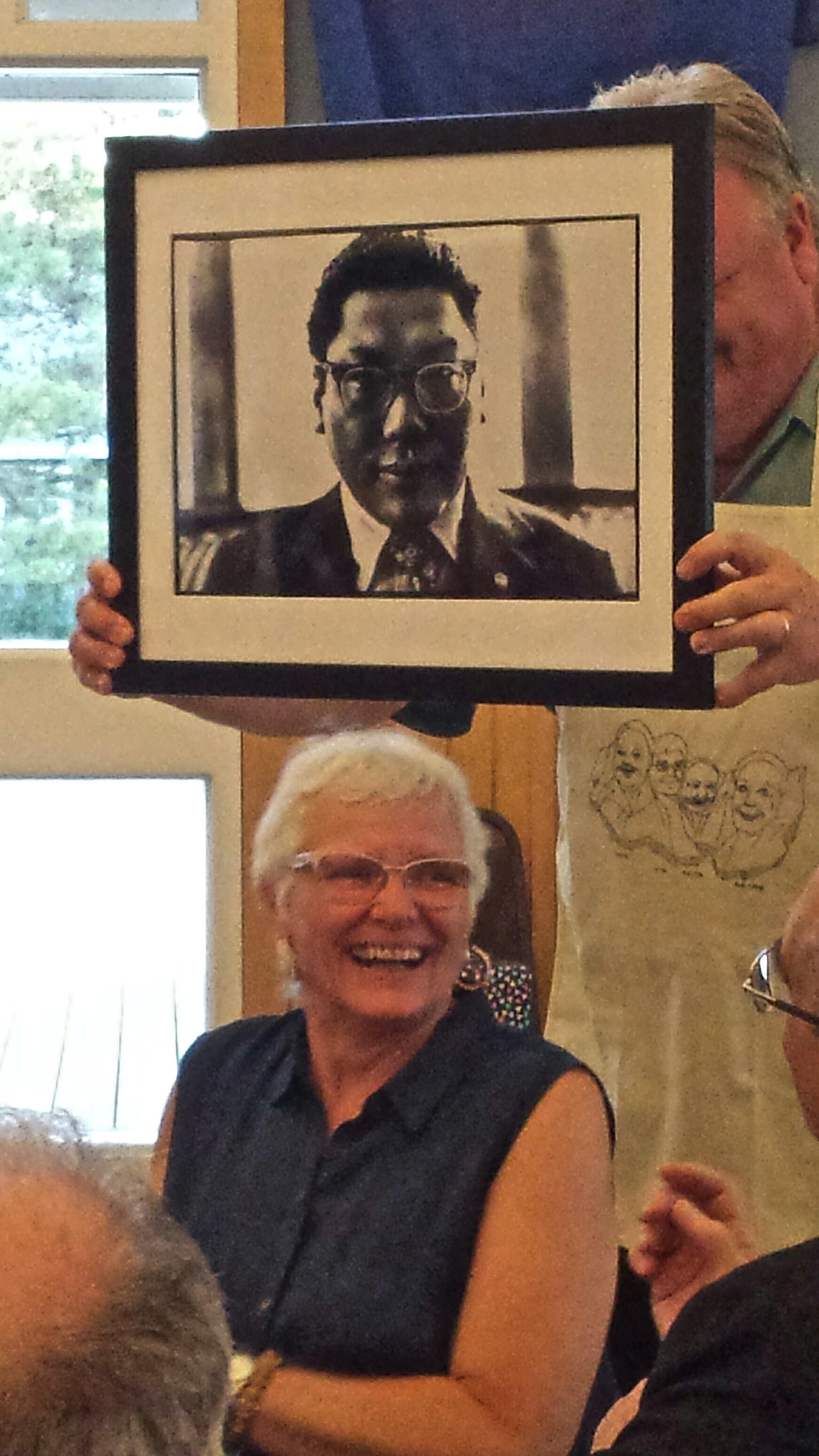